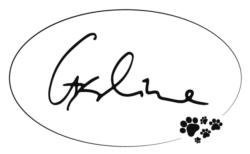 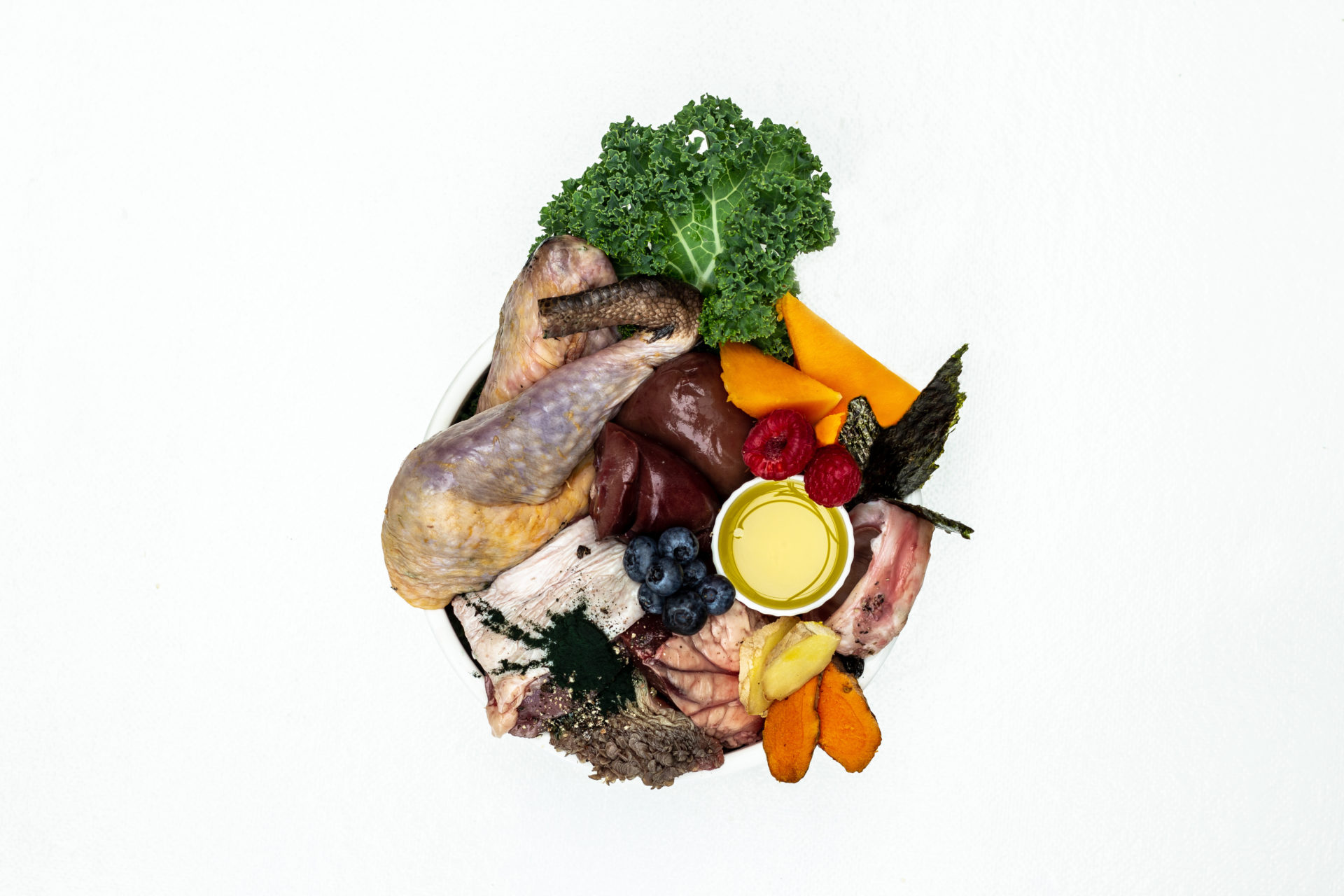 Adding Beef mince to dry food is better for dogs.
(If you believe that a more balanced microbiome, less chance of e.coli and more protective microbiota is a good thing.)

Question in research: does adding real meat to a bowl of dry commercial food, influence the dogs digestion?

Findings:
Faecel pH went up, became more acidic.
SCFA’s were influenced. SCFA Isovaleric Acid especially increased.
Microbiota were significantly Influenced.
Particularly the species Clostridia Hiranonic went up, Faecalibacterium Prausritzi went down.
The effects were reversed when the dog when the dog s were reintroduced to commercial dry in weeks 6 and 7.

Are these results favourable to a dog?

Clostridia Hiranonic is a Beneficial strain of bacteria in the Clostridia species, which account for up to 40% of the total gut microbiotia2.
They are well-known as indispensible regulators of intestinal homeostasis and reported as essential for the normalisation of germfree mice3.
This beneficial bacteria supports known enzymes* that encourage Bile Acids to convert from what are called Primary Bile Acids, into Secondary Biles Acids which then inhibit growth and germination of unwanted or unbeneficial bacteria Clostridia Difficile, Clostridia Perfringens and E.Coli4.
Again, absolutely favourable, and also goes to show the interplay between the different bacteria of the same family species. There is a whole community of different flora living, transforming and balancing themselves given favourable conditions to do so.

Faecalibacterium Prausritzi is a microbiome seen in dogs, and other gut systems when a more cereal based, fibre-based diet is eaten. Whilst it is no surprise for it to reduce when more meat is fed it again shows the diversity of microbiome and the speed in which it can change. Usually a lower rate of F.Prausritz is associated with low butyrate levels contributing to IBD in humans, and suspected dogs in too. However, in the Boiled Beef added diets the dogs had greater presence of a different microbiota called Roseburia which influencing the needed Butyrate to elevate instead.

Results:
We can see that adding fresh meat, even boiled beef, to a dog’s meal times improves their gut microbiome, supports in protecting their gut from challenging bacteria such as E.Coli and the Clostridia bacteria related to digestive upsets in dogs and puppies.
There is a whole community of different flora living, transforming and balancing themselves in your dog’s gut system, importantly when given favourable conditions to do so. I personally see this as very positive in terms of feeding real meat to dogs, even cooked fresh meat on top of kibbles, dry processed foods.

Raw diets are better for the Digestion - Science Behind Raw 1 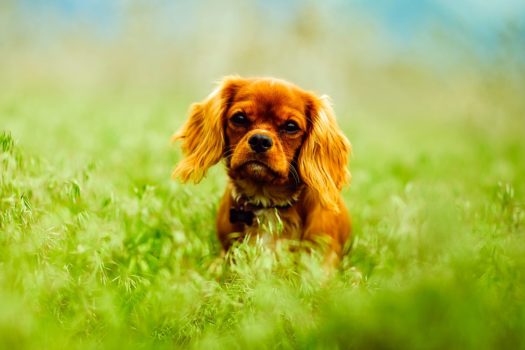 Can a dog be fed as a Vegan? 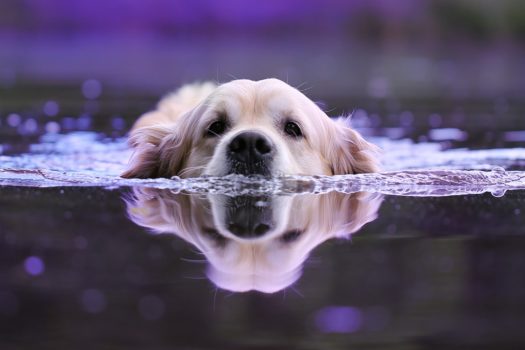 How drinking Water can reduce your dogs inflammation! 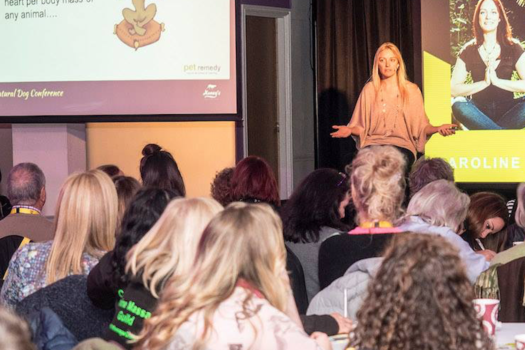